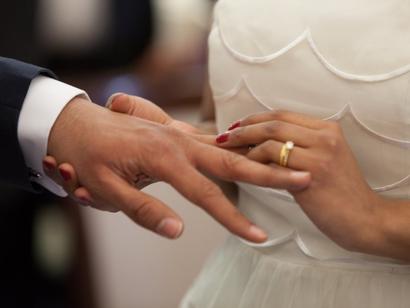 A U.S. citizen can sponsor a foreign citizen by marriage. There are two approaches.

Same-sex couples who are married may now put in an application for green card permits in the same manner as married heterosexual couples. We have processed several such applications.